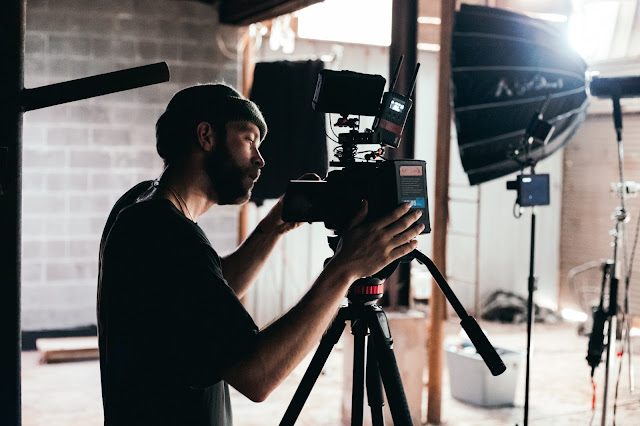 Sundance Film Festival is not a name to be taken lightly in the world of film festivals. For almost 35 years, the festival has been a pioneer in the film business, and justifiably so. It is the largest independent film festival in the United States, attracting almost 60,000 spectators each year and gaining international acclaim.

Aspiring filmmakers submit their independent films with about 13,000 other applications for a slim (approximately 1%) chance of being accepted into the festival. A select (and brilliant) few are chosen to come to Park City, Utah, to premiere their films to the globe. The organization remains the independent film industry’s center. Sundance has several little-known truths that have helped shape it into what it is today. Here are six facts about the Sundance Film Festival that you may not be aware of.

The name Sundance was not the original.

While Sundance has become a household brand in the film industry, it took organizers some time to come up with a moniker. It began as the United States Film Festival and went through a few additional name changes until the owners settled on Sundance Film Festival.

Robert Redford created the Sundance Institute, not the festival.

Robert Redford, a well-known film actor, created the Sundance Institute in 1981. Later, he took over the Sundance Film Festival, which was started in 1978 by Sterling Van Wagenen and John Earle with the objective of promoting and supporting independent filmmakers. Everyone, in his opinion, has the power to have a creative effect on the world; all they need is the chance to do so.

Anyone can submit a film to the festival.

Many people feel that this renowned chance is just for well-known, rising talents, yet this couldn’t be further from the reality. Sundance was founded to stimulate change in the film business and to shake things up. As a result, all budding filmmakers are urged to submit their work for consideration in the yearly film festival. The competition is fierce, but it’s well worth the risk.

The likelihood of obtaining a distribution contract is fairly strong.

While the odds are stacked against applicants, those who make it in have a high chance of landing a distribution agreement after their festival debut. The films that make it to the festival are the greatest of the best, and investors pay attention. Approximately 80% of the films at the festival are sold to huge corporations that bring each filmmaker’s modest goals to fruition.

At the Sundance Film Festival, the film ‘Birth of a Nation’ created history.

Nate Parker’s film on the life of Nat Turner, an American-born slave who led a slave uprising, premiered at the Sundance Film Festival in 2016. It was one of the festival’s highest-grossing pictures, earning $17.5 million when it was sold to Fox Searchlight in the richest transaction in Sundance history.

It’s very feasible to leave Sundance with a celebrity.

Sundance is a place where fairytales may come true. In 1988, one year after volunteering as a festival shuttle driver, struggling director Steven Soderbergh received the Audience Award for his feature “sex, lies, and videotape.” During the late 1990s, the film, which centered on women expressing their sexuality, transformed the independent cinema business. A few years later, the Audience Award went to Robert Rodriguez’s film “El Mariachi,” which he filmed for barely $7,000 dollars.