Germany is the most populated country in the European Union and has one of the world’s largest economies. Since its reunification, the country’s worldwide profile has gradually grown. 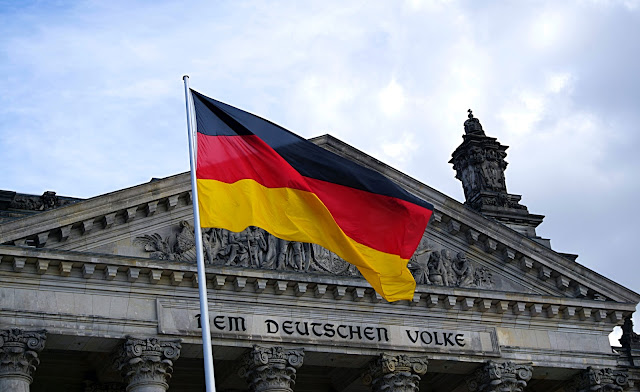 1. Germany is an international pioneer in renewable energy development, with carbon dioxide emissions that are a fraction of those of the United States and China. Renewable energy surpassed coal as the country’s primary source of energy in 2018.

2. Almost one-third of the land is still wooded.

3. Germany has a well-deserved worldwide reputation for technological expertise. Vehicle vehicles, air bags, the printing machine with moveable type, the MP3 format, and X-ray technology are among notable German innovations.

4. According to the 2019 Best Countries worldwide study of over 20,000 individuals, more consumers prefer vehicles built in Germany than any other nation.

5. The Berlin Zoological Garden is the country’s oldest zoo, having opened in 1844, and claims to house more animal species – over 1,300 – than any other zoo in the world. 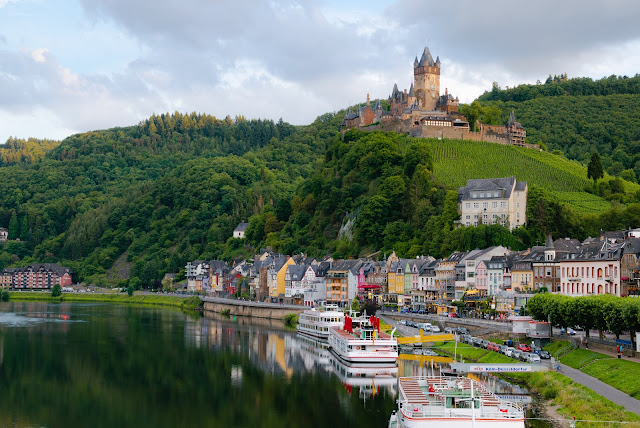 6. Both the Easter Bunny folklore and gummy bear candy originated in Germany. The pagan egg-laying rabbit and the Christian Easter festival combined during the 17th century, whereas gelatinous gummy bear sweets dated from the 1920s.

7. Germany was responsible for several world firsts. The then-German Empire implemented Daylight Saving Time for the first time on April 30, 1969.

8. When does a roadway cease to be a street? The world’s tiniest street, according to the Guinness Book of World Records, is in Reutlingen, Germany. Spreuerhofstrasse is 31 centimeters (approximately one foot) broad at its narrowest point and 50 cm (1.6 feet) wide at its largest point.

9. At 161.5 meters (530 feet), the Ulm Minster in Ulm, Germany, is the world’s highest church. Those looking for a good exercise can climb the church’s 768 stairs to 141 meters above the earth. When renovations are finished, the height of the La Sagrada Basilica in Barcelona, Spain, is scheduled to surpass that of the Ulm Minster in 2026.

10. Oktoberfest, Munich’s annual two-week event that begins in late September, dates back to October 12, 1810, when Crown Prince Ludwig married Princess Therese of Saxony-Hildburghausen, and the residents of Munich were invited to the festivities.